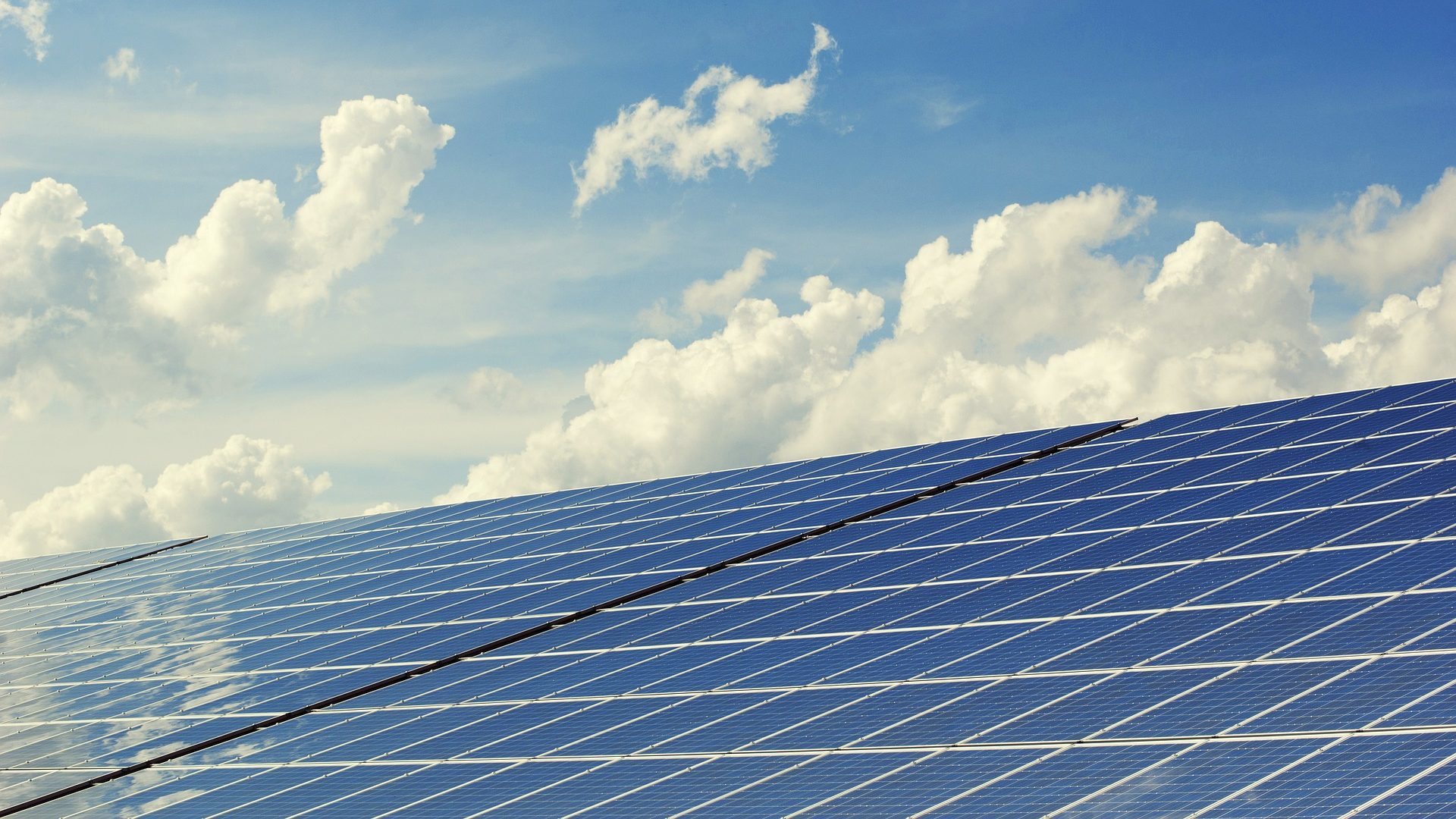 Installing power optimizers makes it possible for, photovoltaic modules with different technologies, powers and manufacturers to operate completely independently, each producing its own maximum power on the same inverter. 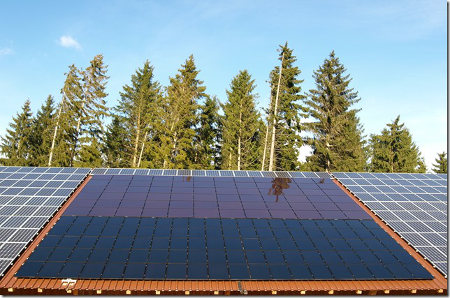 Power optimizers in the A-SOL solar system can enable each photovoltaic module in the series to operate at its maximum current power. Traditional inverters track the maximum power point collectively for an array of modules. By taking a “one-size-fits-all” approach traditional inverters compromise on receiving an average system output in which weaker modules hamper the output of stronger modules in the array.

The potential to add different modules is especially important when a particular type is no longer on the market and the array can no longer operate as intended, or when the capacity of an existing PV power plant needs to be increased.

Cutting-edge technology, the choice of optimal solutions, and the right price is a guarantee for complete satisfaction with your investment.

By using power optimizers and flexible layout modules you will attain up to 25% greater efficiency.

The warranty on the solar modules, inverters and optimizers lasts much longer than the period during which you will recover your investment.

The price of energy will rise in the future, which means a faster return on investment in a solar power plant.